Information about the film, the film-maker and testimonials 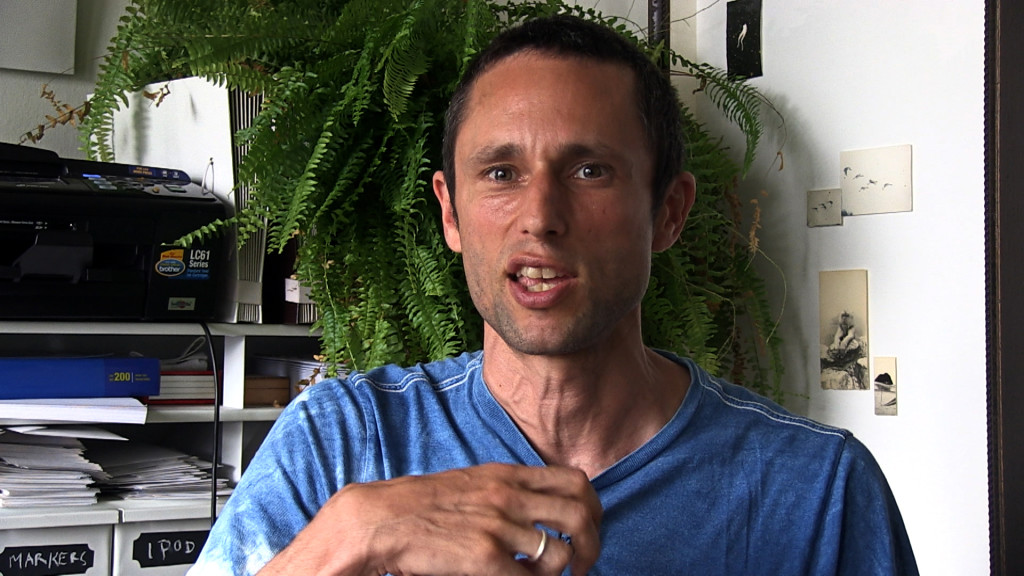 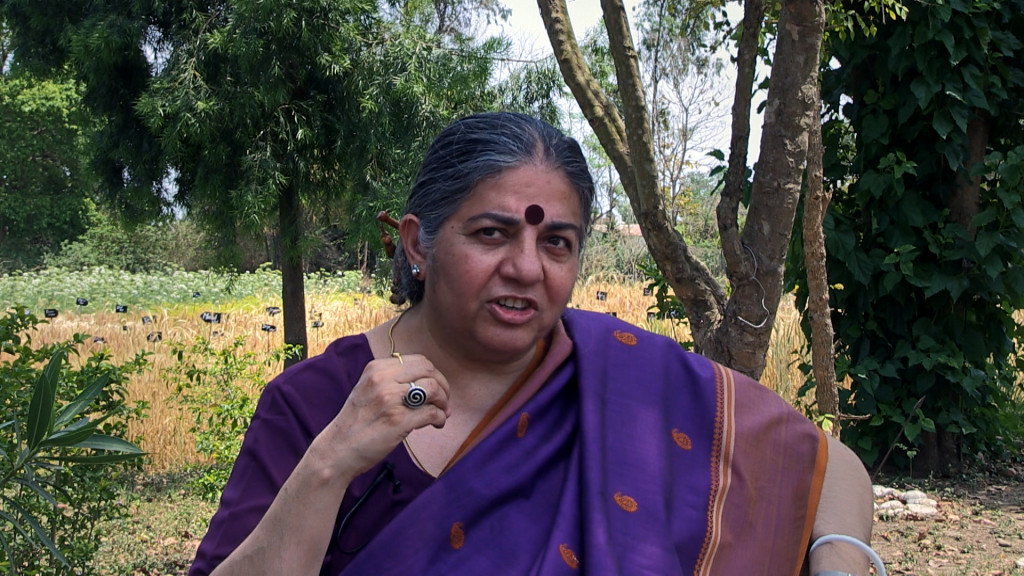 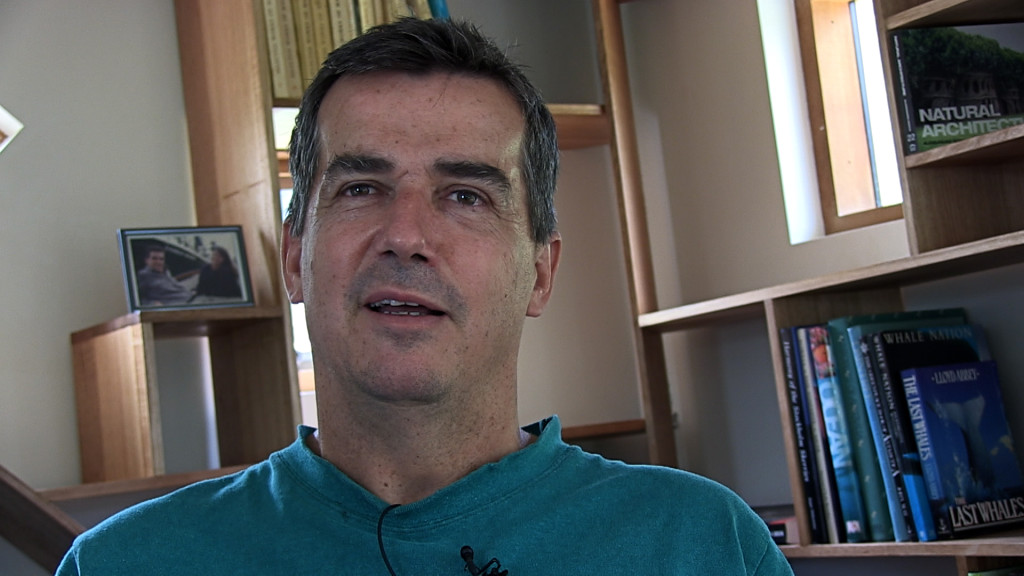 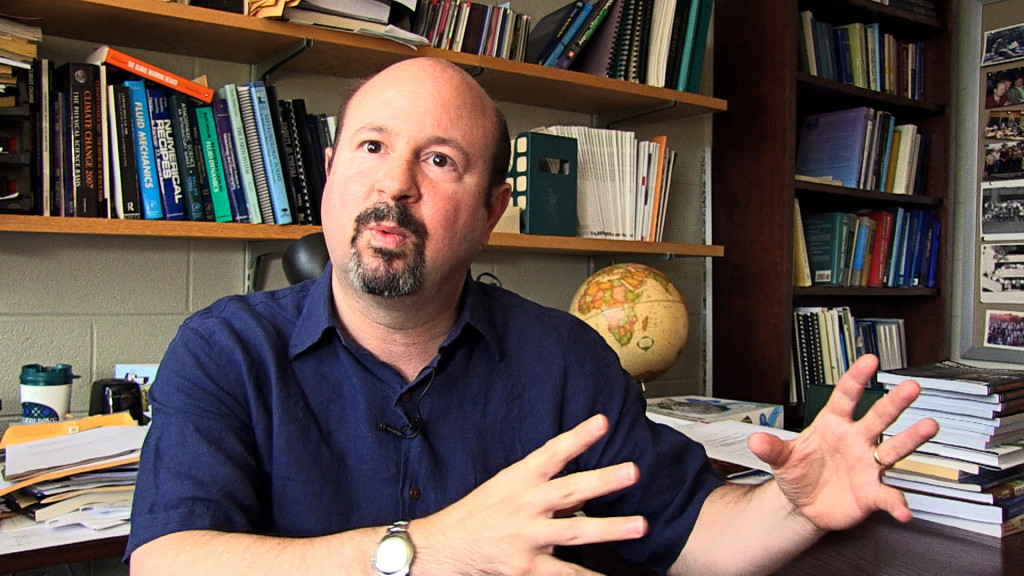 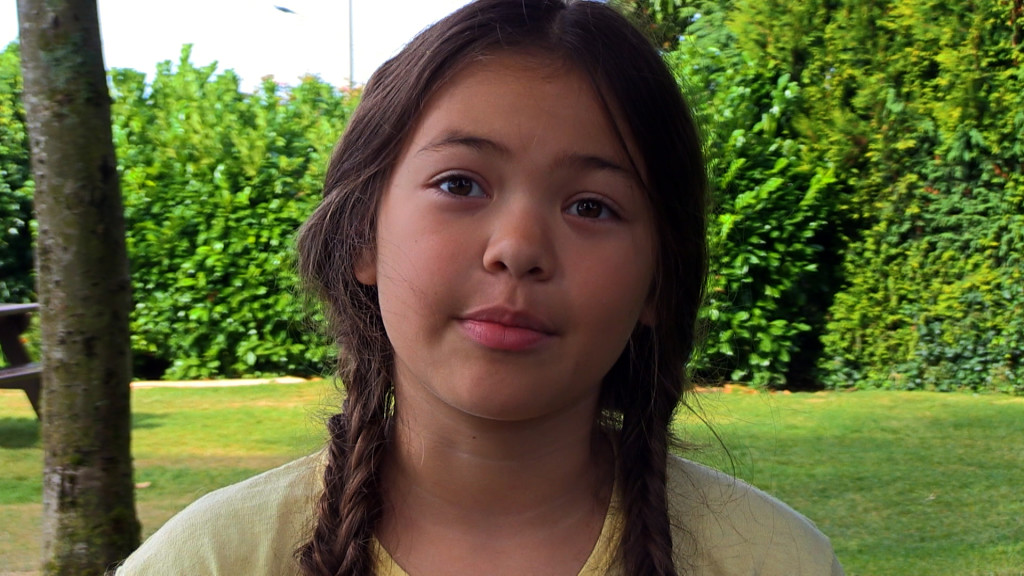 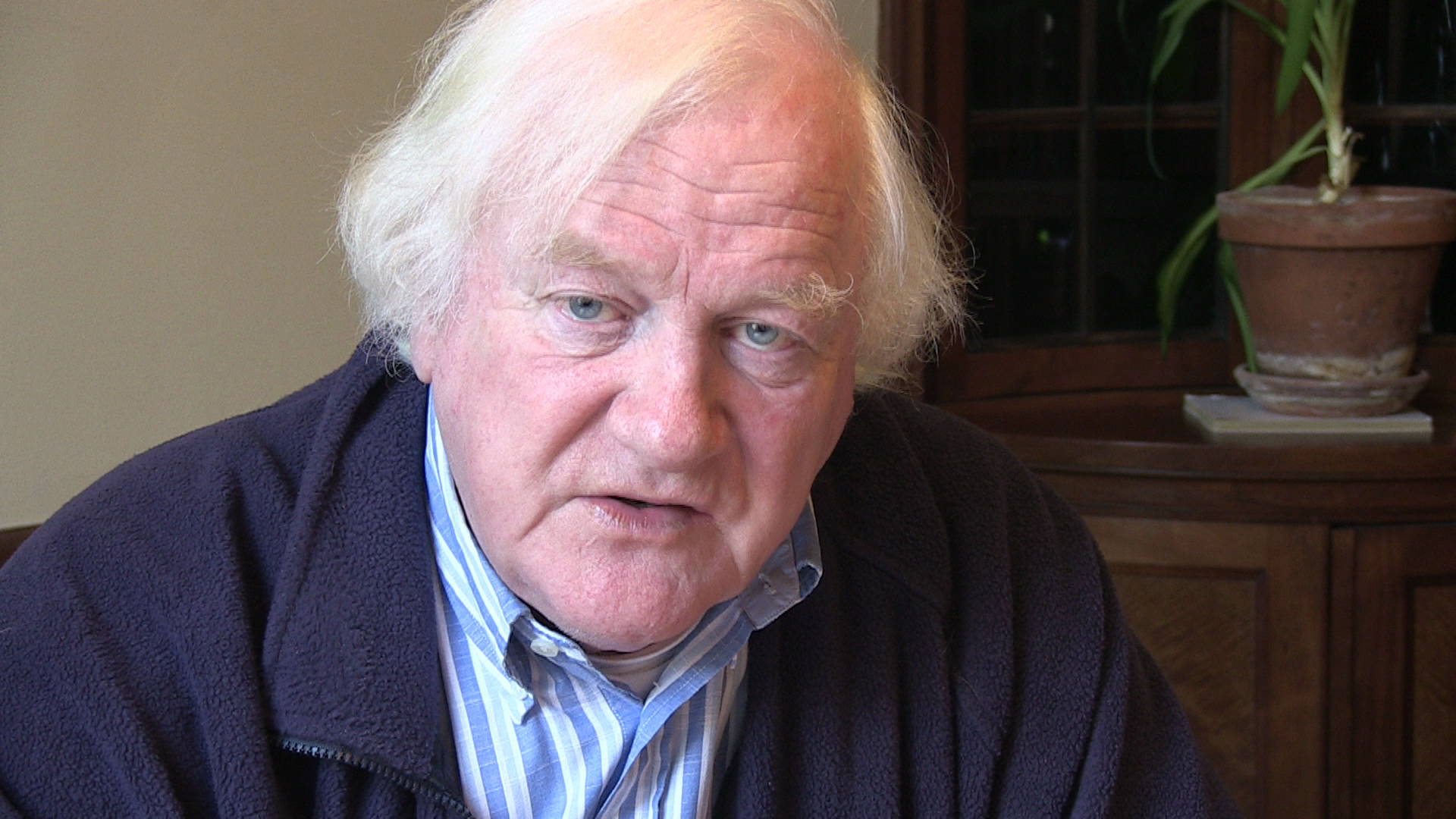 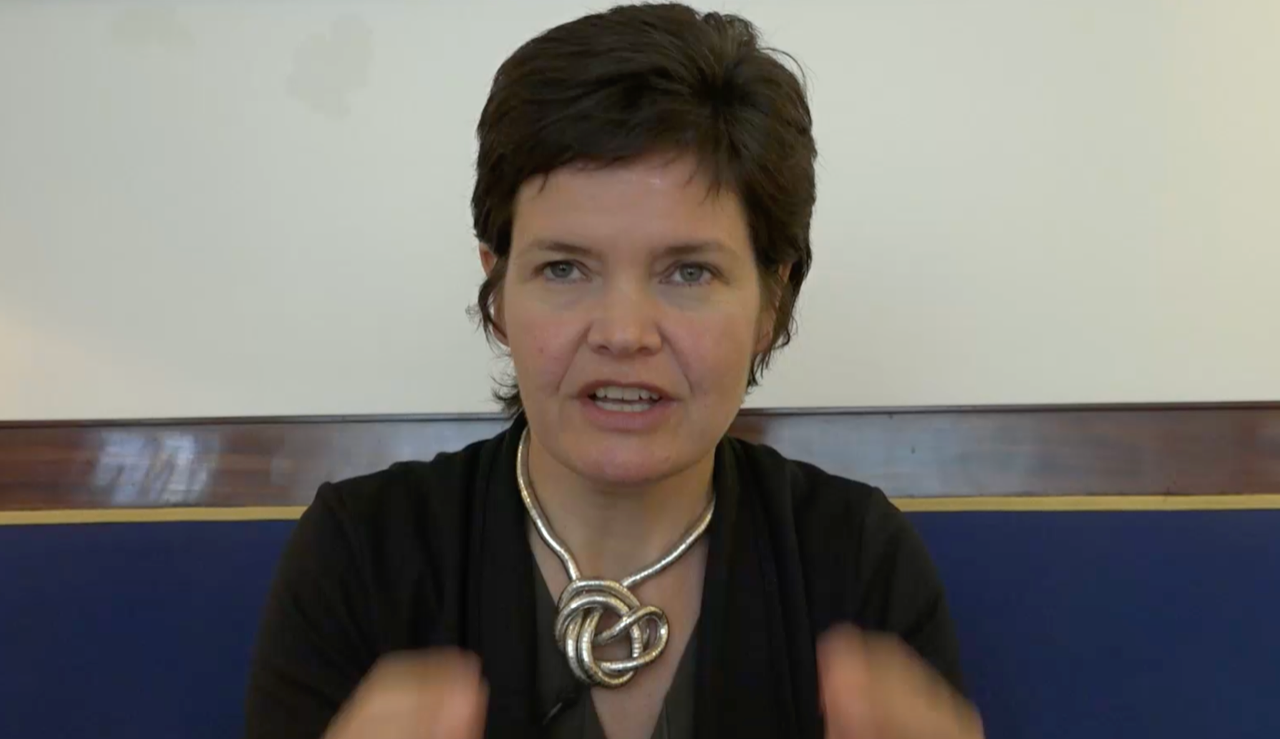 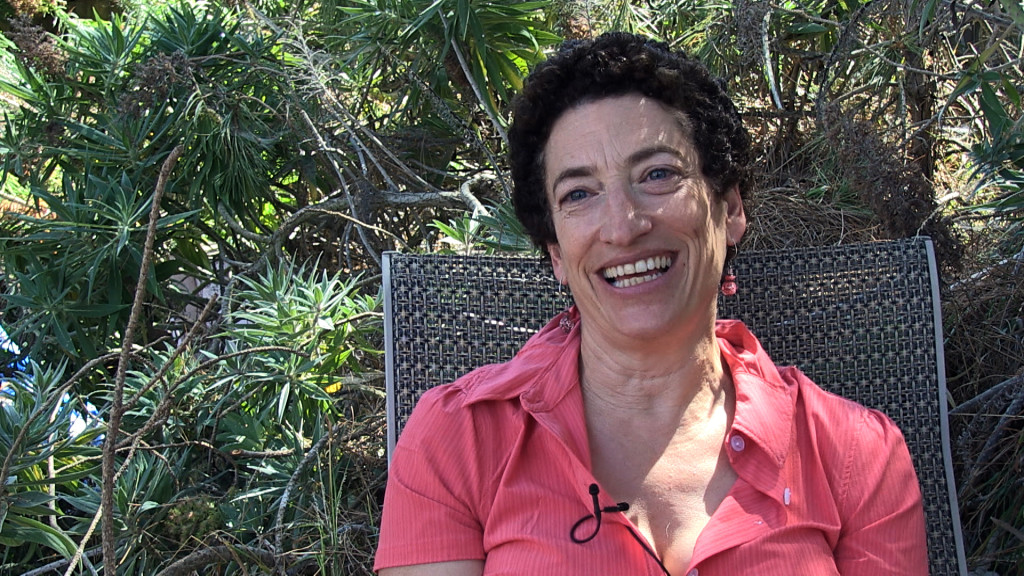 History and Science (US) 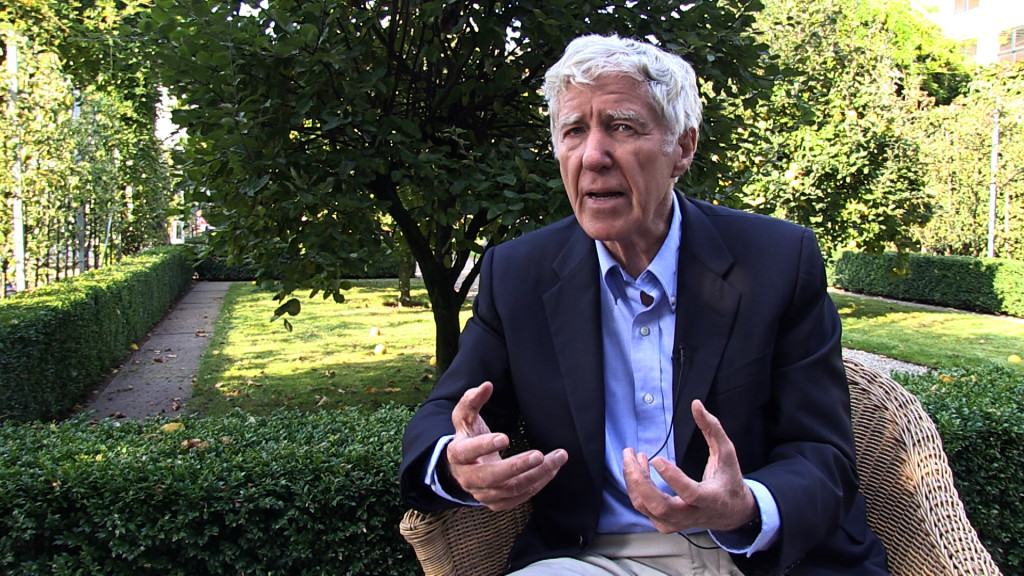 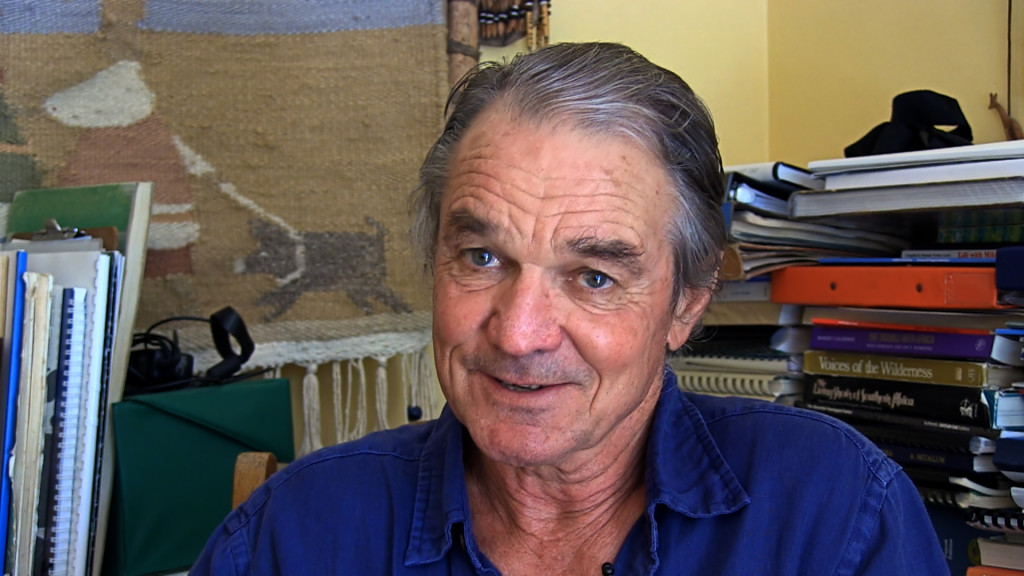 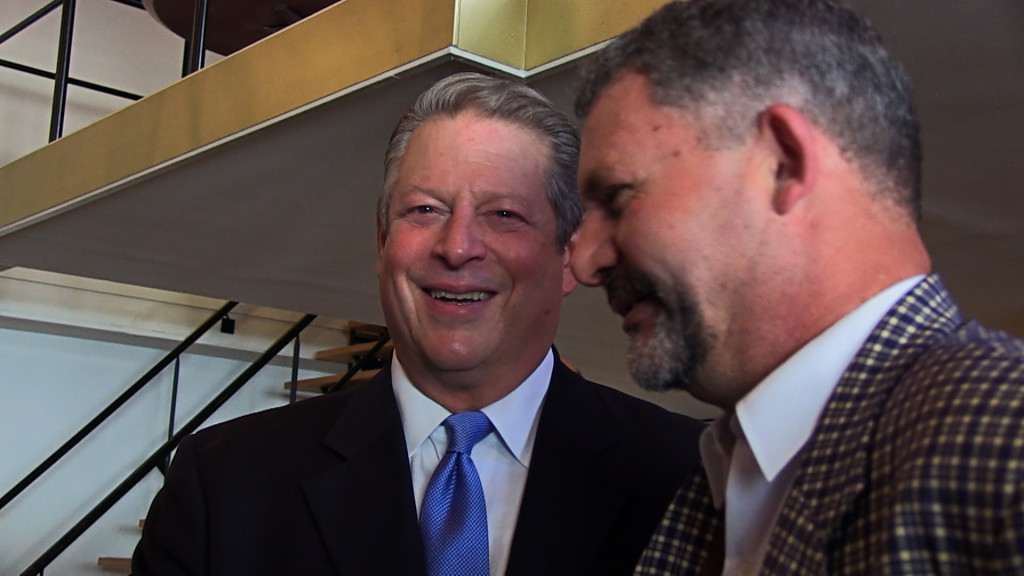 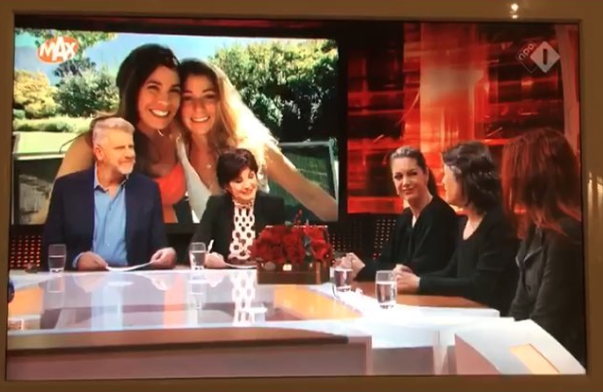 She is independent documentary filmmaker, producer, and sustainability expert.

She has worked for Dutch Television as a Director, Producer and Camera-person.

She is also a professional photographer.

Some of her TV documentaries:

Official selection for the filmfestival in Monte Carlo.

– Portrait of A Zen Couple

– The Bus
Official selection at Jozi Film Festival during the World Summit on Sustainable Development. (2002)

– Something Unknown Is Doing We Don’t Know What

Normal Is over The Movie 1.1

What is unique about Normal Is Over, are the SOLUTIONS offered to reverse global decline. Normal Is Over examines how our economic system connects to climate change, species extinction, depletion of natural resources & industrial control of food production. Intended to challenge viewers on many levels, this award-winning documentary offers solutions and hope.

Renée has worked for Magazines and Newspapers in Holland, the US, and South Africa. She was a member of Gamma Liaison in New York, now called Getty Images.

“Smart, different and compelling…
An educational journey about money and the planet we should all go on
What’s different about this movie is the time and effort that is put into understanding the money flows – it’s an essential education.”

“Your movie is stunning”

“Honored to be part of powerful new film on #climatechange & sustainability. “

“Last night was beautiful… After the movie individuals got up one by one, until the whole theatre was up in a standing ovation. There was nothing normal about it… Each one was deeply touched, and you could see how they searched their hearts before coming to their feet and applauding as if for an extraordinary symphony. Thank you Renee Scheltema for sharing with us and touching our lives with your gift!”

The film is outstanding !

“Your movie is wonderful and so timely..It is a powerful and very honest/direct look at the state of things… “

“The only thing harder than making the changes explored in this film is the future we will face if we don’t make them.”

“..truly a work of art!  Most important of all, your work has helped to raise awareness on the issues of global decline”

“A catalyst for changing the world, and a must for every decision maker in this world”.

There are many films out there, this one stands above the others for its systems-thinking and solutions approach.”

“Thank you for your all your efforts. It’s the most intelligent look at the ecological mess we are in that I’ve seen to date. And certainly raises hard questions for us all.

“A smart thought-provoking and timely film. This is HIGHLY RECOMMENDED.”

“A beautiful job, with compelling voices..BRAVO!”

“I saw Normal is Over at the Wild & Scenic Film Festival. I asked the question about showing on BBC, PBS, etc. and whether one could donate on your Website. Your film was my vote for Audience Favorite.

I’ve attended ..many.. film festivals, and I can’t think of a film that has impressed me as much as yours did, nor received a standing ovation. Not just the film itself, but the whole story behind its making and bringing it to the screen. You have my heartfelt thanks and admiration. I hope you’re able to get for it the wide distribution that it deserves.”

I am speechless, so touched, it has been the single most life changing (mentality changing) bit of media I have seen. It’s super powerful, and this WILL do well.

-“A film about the drama and above all hope.
It made me very happy” “It’s a movie the world should see.”

Friends of The Earth

“Finally a film about solutions!” -Claire
-“Intense”- Alessandra
-“I really like it and would love to share the film with global campaigners.”

Seed funding provided in part by

Seed funding provided in part by